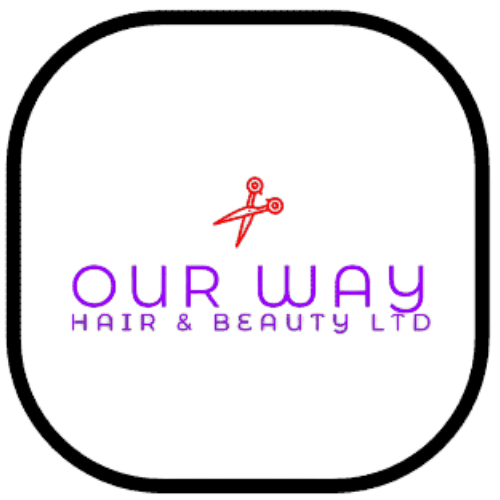 I come from a very hard-working family. We weren't rich, but we have had enough for living.

I have two brothers from my parent's previous marriages. They didn't live with me and my parents.

My father worked at one factory named "Zeljezara Sisak" in my hometown (Sisak) in Croatia.

My mum was STAY AT HOME mum. She was doing gardening (we have had two huge gardens with vegetables and fruits in it and my mum was doing that all by herself.

I can't say that I had a bad life or that we had no money for food, far from that. Even when there was no money (after the War in Croatia), we have had plenty of food (vegetables from our gardens. My mum was raising the chickens, so we have had eggs and meat too. For some short time we have had a sheeps and a horse too.

My house is in a suburban part of my hometown, so we have had like a small farm.

All this time, I am dealing with a money blockage. That's one of the programmes I have got from my father. He is always saying: "Money is only for rich people or there is not enough money". On the other side, he believes that money is the most important thing and if you have money, you have everything.

I don't believe in that, so you can imagine how our conversations are finishing. Now, for a couple of years I am aware of my challenge and I am trying to heal myself from it.

One of the results of my money blockage is the reason why don't we have a kids, yet. I know that never will be perfect time to start our family. I understand all that. Actually, that's one of reasons I have started my own business. Then, I will have more freedom to be with my family.

Sometimes, kids can get poorly or there can be some things necessary to do for kids in their nurseries or schools. Unfortunately, the bosses don't care about any of these things. I have seen it here and too many times in Croatia as well.

Then, there is question about babysitter as well. I have no one here who could watch out my kids while I am at work. I wouldn't like to live them with somebody I don't know, like or trust. To stay on one wage......unfortunately, not an option.

My husband and I, we don't have a problem with any of this, I have thought and talked about it many, many times. At first, I was worried that he feels a less man, because I don't have a kids. But, he told me: "I have married you because I love you, not just because I would like to have kids with you".

We like kids, of course that we will try to have our own kids. If not, there is always solution for adoption. We wouldn't mind to do that at all. There are so many kids who have been left alone and who aren't wanted. So, we are happy with that.

But, what we don't like when people around us (family, friends) judging us for something what is not their problem at all. They are saying that I am selfish. That's why I have decided to distanced myself from these kind of people. I caught myself that I am explaining myself for no reason.

After all that, I was feeling worse. Then I have asked myself: what's the point for doing that? Anyway, they will still think and say whatever they want. Everybody's situation is different and we are all doing the best we can.